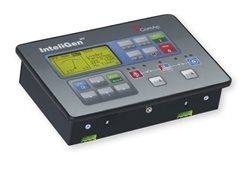 *Please sent product name or URL To us 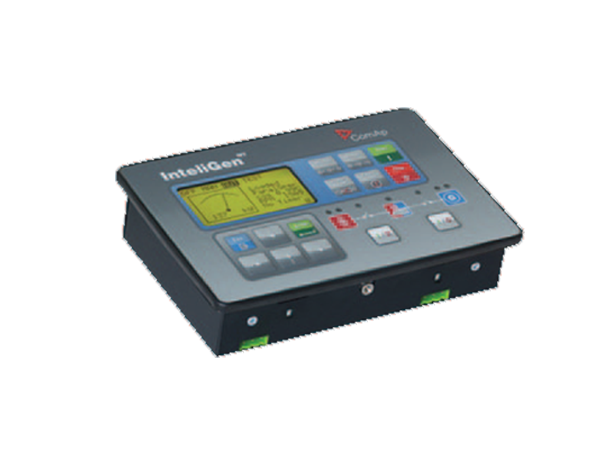 Graphic display module for InteliGen NT and InteliMains NT controllers. Serves as a secondary display to the basic controller display, providing remote (up to 1200 m) monitoring and control of a genset.

Display has built-in low temperature display heating foil for operation in temperatures down to -40°C.